Posted at 10:19h in Climate by zbleycln

Sofia, Bulgaria, is Europe’s most polluted capital with high concentration levels of fine particulate matter (PM10). The situation is made worse by the fact that the city is located in a valley with little wind, which leaves the polluted air lingering over the city for prolonged periods of time. Approximately 9,000 people are dying each year in Bulgaria from diseases linked to the low air quality, and the European Commission estimates that the country’s economy loses nearly three billion Euros annually due to indirect health costs resulting from air pollution.

However, as being proactive citizens, we have to do more! According to the Commission’s Environmental Implementation Review (EIR) for 2019 published last week, since the last report in 2017 Bulgaria has not yet managed to implement effectively the European environmental policy in its legislation, considering the consistently high levels of air pollution in cities, inappropriate collection and treatment of wastewater as well as nature protection challenges. The European Environment Agency has estimated that in 2015 about 14,200 premature deaths in Bulgaria were related to fine particulate matter exposure, 350 to ozone concentrations and 640 to nitrogen dioxide concentrations. This accounts to some 3% of 491,000 deaths related to air pollutants exposure in 40 European countries. 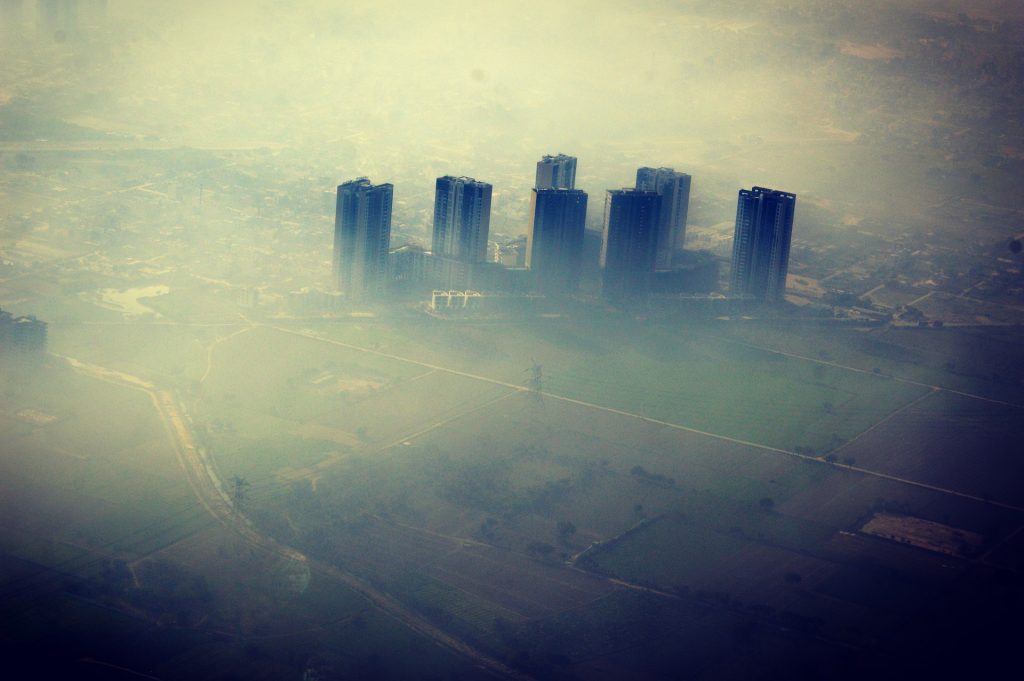 Among the main sources of air pollution in Bulgaria are domestic heating and transport.

Another goal will be to accelerate the reduction of nitrogen oxide (NOx) emissions and nitrogen dioxide (NO2) concentrations, as well as speeding up reductions in particulate matter (PM2.5 and PM10) emission and concentration.

Ultimately, this will require further reductions in transport emissions, particularly in urban areas and/or fiscal incentives, as well as further cuts in emissions from heat generation and energy production from solid fuels, or the promotion of efficient and clean district heating (StartNews.com, Petrova A, Apr 08, 2019).

Create a social campaign which aims to change the human behaviours in the largest Bulgarian cities, such as: Sofia, Plovdiv, Varna, Burgas and their related regions by addressing one of the following solutions: 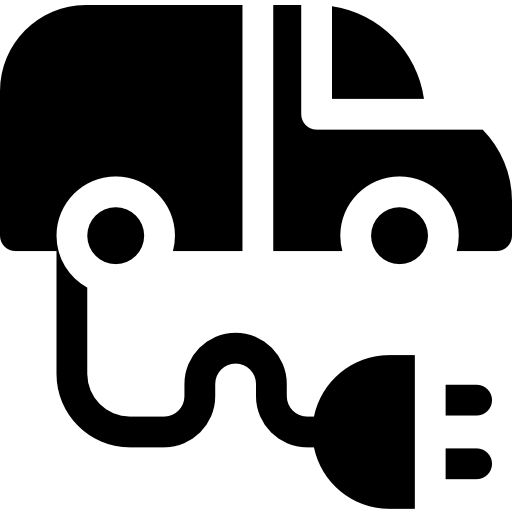 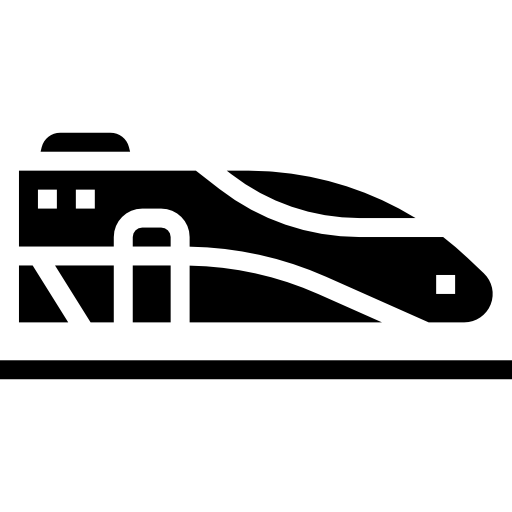 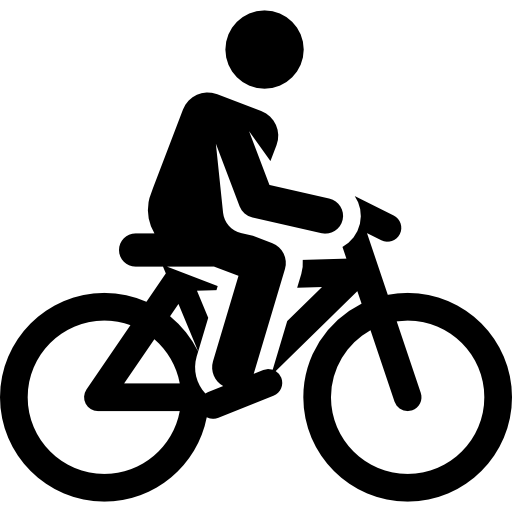